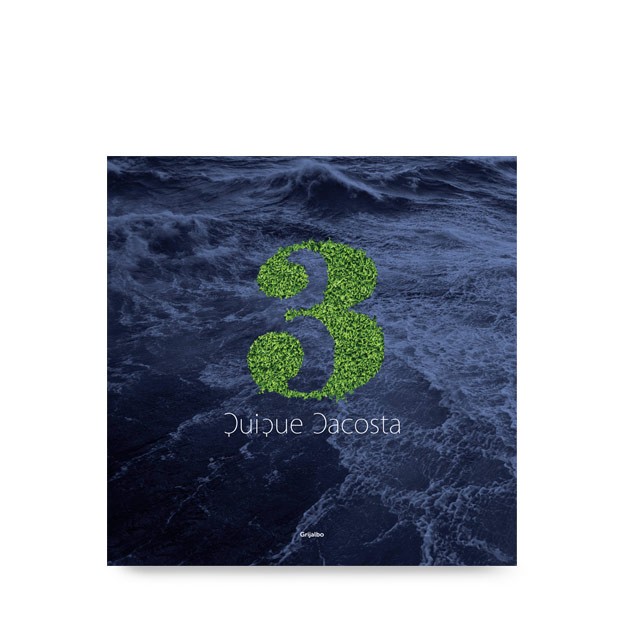 This product is no longer in stock

The culinary creations by the prestigious chef Quique Dacosta in 2012, assembled in the menu «El sabor del Mediterráneo», which made him worthy of three Michelin Stars.

Quique Dacosta is one of the best chefs in our country. In this book he presents the recipes of the culinary creations he made in 2012 which made him worthy of three Michelin Stars.

Every recipe by Dacosta comes with wonderful pictures and his own reflections. He presents a unique menu proposal, told in six acts and developed in fifty mouthfuls, most of them eaten without cutlery.

The recipes are also served with Quique Dacosta's personal diary in which he reveals everything that happened to him at the end of 2012: his visit to Monaco, invited by Alain Ducasse to celebrate Louis XV's 25th anniversary at the París hotel; every single emotion he felt once he returned to Spain, the sensations and the memorable moments the days before the Michelin gala, the award he received there and the following celebration.

«I would like to thank all the people who have travelled down this road with me. To all those who have made this dream their own. I thank the ones who didn't believe in or give credit to me or my project. They've made me a better person.»
Quique Dacosta

30 other products in the same category: